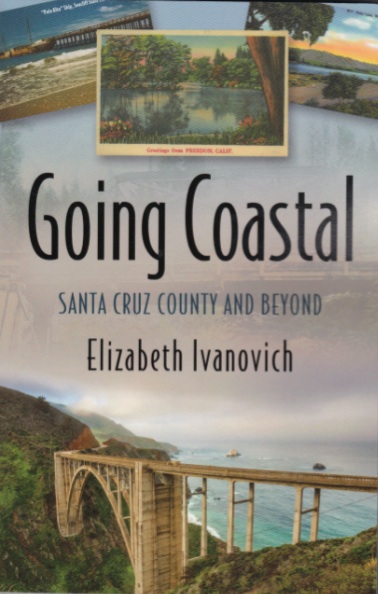 First off, a gold medal game between two elite, evenly matched teams should not be decided by a shootout. Shootouts don’t reflect most on-ice play, and depend on too many variables. So, they aren’t a true display of a squad’s skill. (The Stanley Cup playoffs use multiple sudden death rounds, which, while exhausting for athletes and viewers alike, would be fairer.)

That said, this one was pretty mesmerizing.

I doff my cap to silver medal-winning Team Canada, the measuring stick
against which all hockey teams are judged. Your play throughout the whole
tournament was amazing, and this game was no exception.

Congratulations, Team USA. At a time when no one’s felt like cheering, your camaraderie makes the gold medal all the more deserved and inspiring. I’m pretty sure a lot of little girls want to be Maddie Rooney and Jocelyne Lamoureux-Davidson when they grow up. (Hey, I do, too.)

Coastal Book Gal is part of the Bookshop Santa Cruz affiliate program. Just click on the above link when you shop! If you do, I will earn a small percentage from any purchases, at no further cost to you. Thank you so much!
Follow Coastal Book Gal on WordPress.com